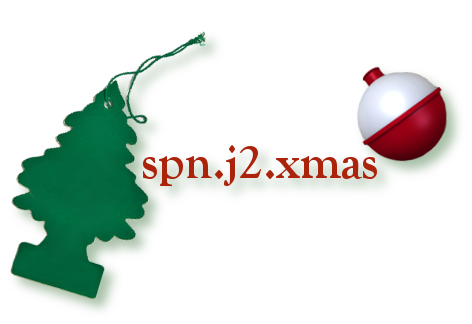 Join us for your favorite Secret Santa style fanworks exchange for the SPN and CWRPF fandom ...

Title: Bickering and Laughter
Rating: PG
Word Count: 100
Characters: Sam, Dean and Bobby
Summary: Bobby finds some old photos of Sam and Dean as kids. The brothers tease each other and bicker, while Bobby enjoys their laughter.
Disclaimer: I don’t own the characters, this is just for fun.
Prompt: DEW - Bobby and/or a photo.

There was a framed photo on Bobby’s wall.  Coated in dust, it was nevertheless his favourite picture in the house.

Taken twenty-five years ago, it showed Bobby standing between two young boys, towering like a Collossus over them, his arms stretched protectively around their slight shoulders.  Spiky-haired and freckled, ten-year-old Dean’s toothy grin contrasted starkly to the timid half-smile on Sam’s pale six-year-old features.

His gaze drifted to another photo in his hand, taken yesterday.  Bobby standing protectively between the same two smiling brothers, only this time there were two Collossi in the picture.  And Bobby could barely reach their freaking shoulders.