There's a movie triple bill in the offing in the bunker tonight.  There are still a few details to iron out...

Doesn't Even Waiver? Not quite, it's:

DRABBLES EVERY WEEKEND
otherwise known as 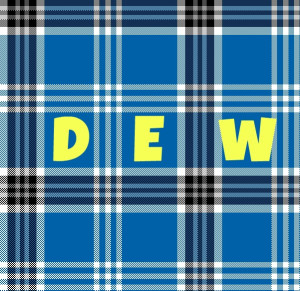 Title: Terror from the Deep
Author:

theymp on the occasin of his birthday - so I made it 400 words!

Title: Taxes and Candy
Character |Pair: Wee!Sam & Wee!Dean
Words: 340
Rating: G
Summary: Sam pays attention to all the lessons being taught around him.
Warnings: No
Disclaimer: All publicly recognizable characters, settings, etc. are the property of their respective owners. The original characters and plot are the property of the author. The author is in no way associated with the owners, creators, or producers of any media franchise. No copyright infringement is intended.

DRABBLES EVERY WEEKEND
otherwise known as 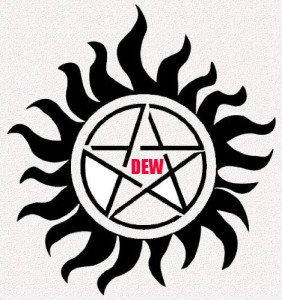 Summary: Sam and Rowena are browsing through the bunker's magic book collection.

Sam knew he was a good poker player; better than most if he was being honest. But even he knew he couldn't compare to Dean who really was at the peak of his game.

Dean's 'poker face' was the envy of anyone who had ever played against him. It was blank; completely impenetrable. Impenetrable, that is, to anyone but Sam.

Sam knew all of Dean's little tells. The imperceptible quirk of his left eyebrow when he had a couple of aces, the faint twitch of the nerve in his temple when he had a crap hand.

Sam always knew if Dean had managed to snatch a crafty peek at someone else's cards, because he'd take a sip of whisky to hide his smirk.

And of course, there was that one time that Dean somehow managed to acquire a royal flush. His face had been impassive, frozen, unreadable; hands gripping the cards with a white-knuckled ferocity.

It was such a shame when he'd ruined the whole effect by drooling over the table.

So that's a wrap on the first 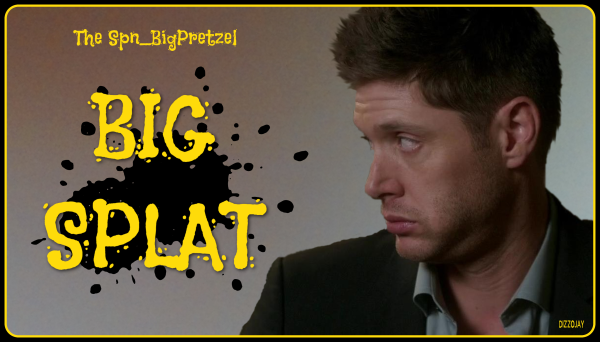 We hope you enjoyed participating as much as we did, whether it was as an author, an artist or as a reader, and if you haven't had the chance to go through and read all the fab stories and view all the awesome art yet, here's our masterlist to give you a helping hand!

dizzojay
Lovely, Dark and Deep by

theymp
Paint the town - Pink! by

emmatheslayer
Dean and Batman walk into a Bar by

dizzojay art by Catherine Curl
Man Down by

dwimpala21
Out for the Count by

roxymissrose
I will dismember you by

dizzojay
Pie is where the heart is by

If any of these links are broken or send you off to parts unknown, please let me know!
Collapse